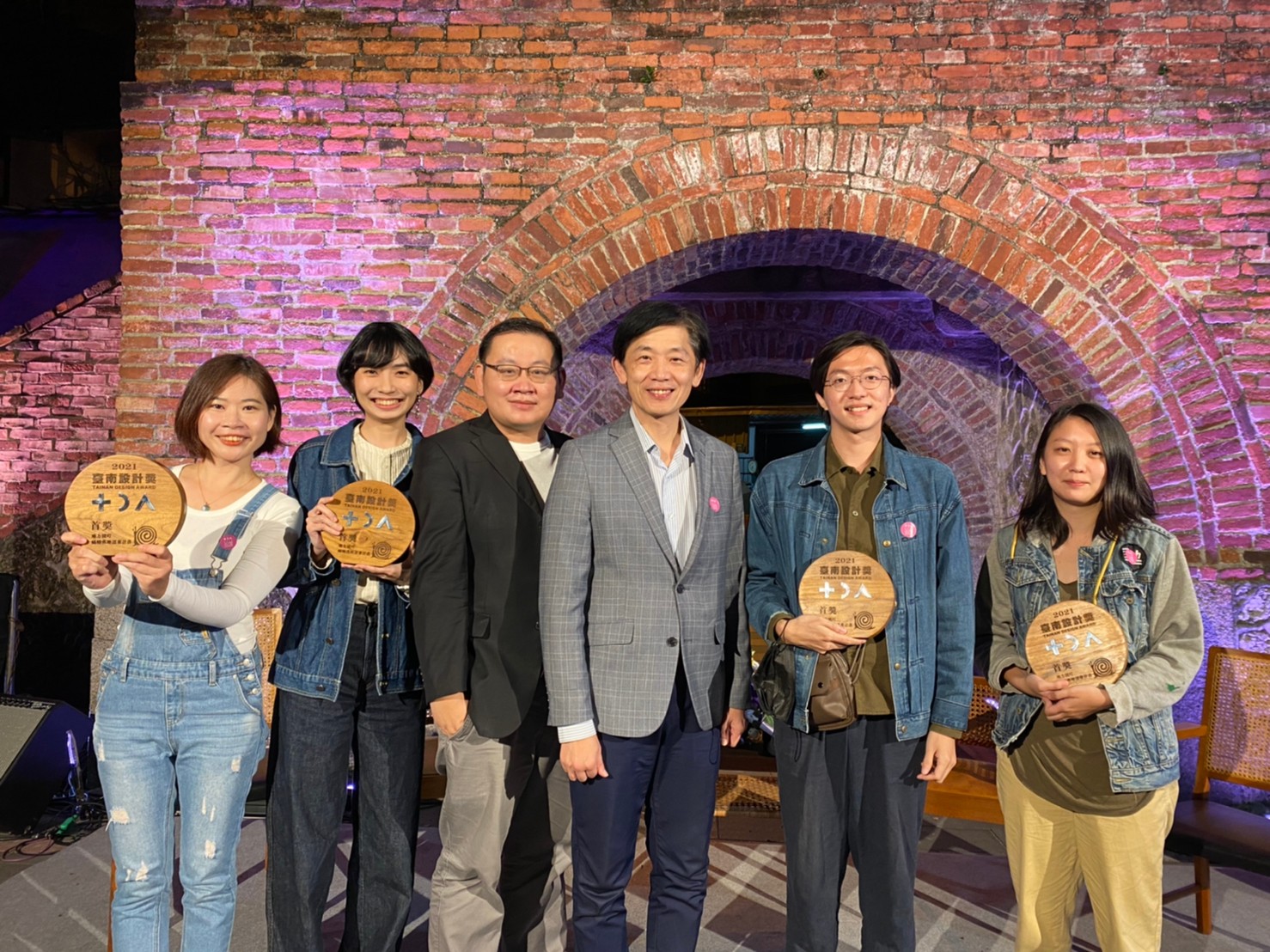 The “2021 Tainan Design Award” breaks through the physical product design that has been solicited in the past years and changes to solicit idea plans of simple living and improving city aesthetics so as to challenge the proposer’s professional ability in the field of integrated design. The winner “Local Gardinger” members are the Institute of Creative Industries Design students in NCKU. The core idea of their proposed plan is to encourage active adoption, guard our city quietly and find a simplified living style in Snail Alley.

“Snail Oasis” plan is based on Snail Alley in Tainan, to tidy up the environment, repair the street arts, and design a digital adoption platform game from the perspective of the neighborhoods. Through the digital platform game, the cultural background of Snail Alley’s neighborhood environment, friendly stores, and literary and artistic creation in the area can be introduced. Moreover, it allows public issues to be brought up, get noticed, and provide opportunities for adoption. 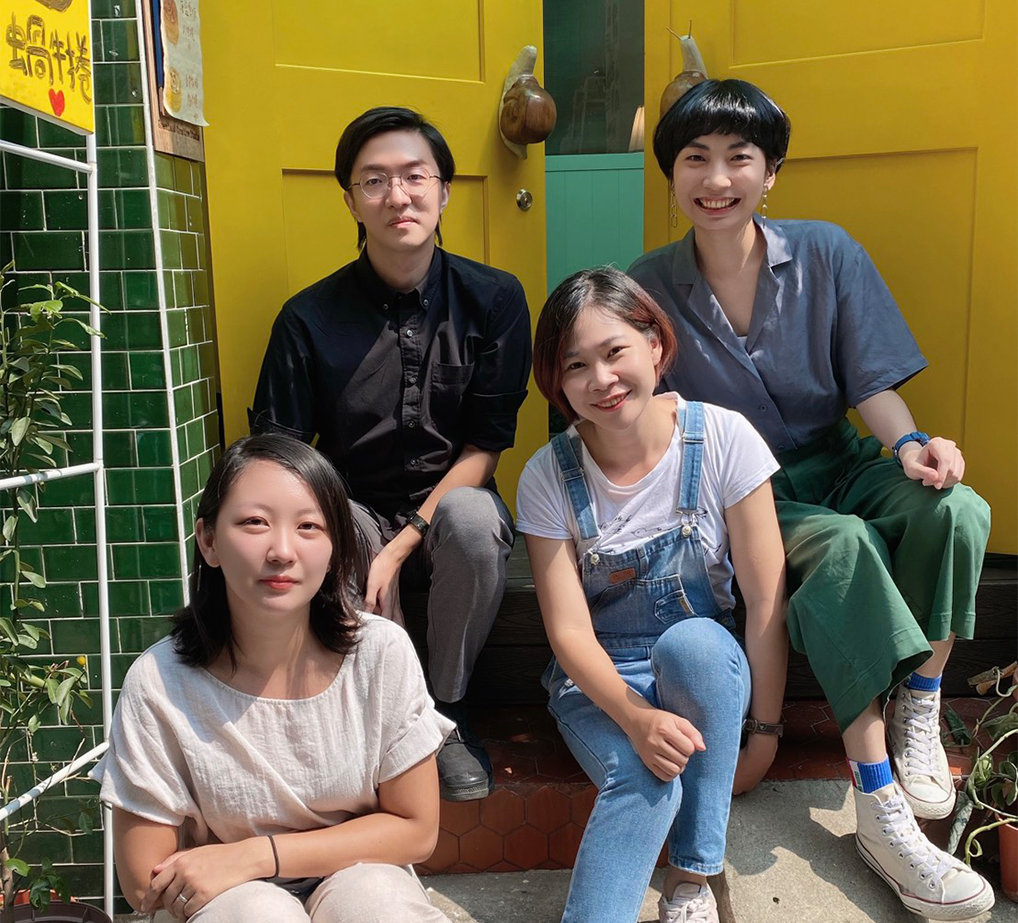 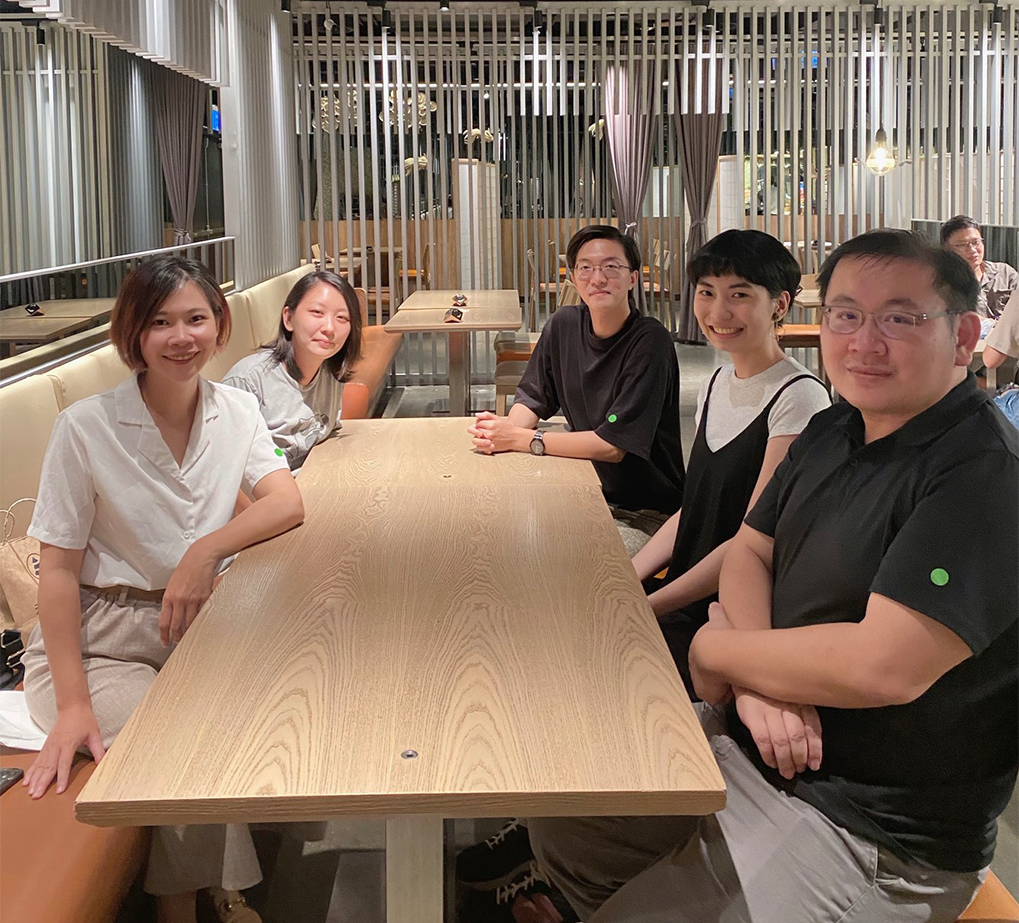 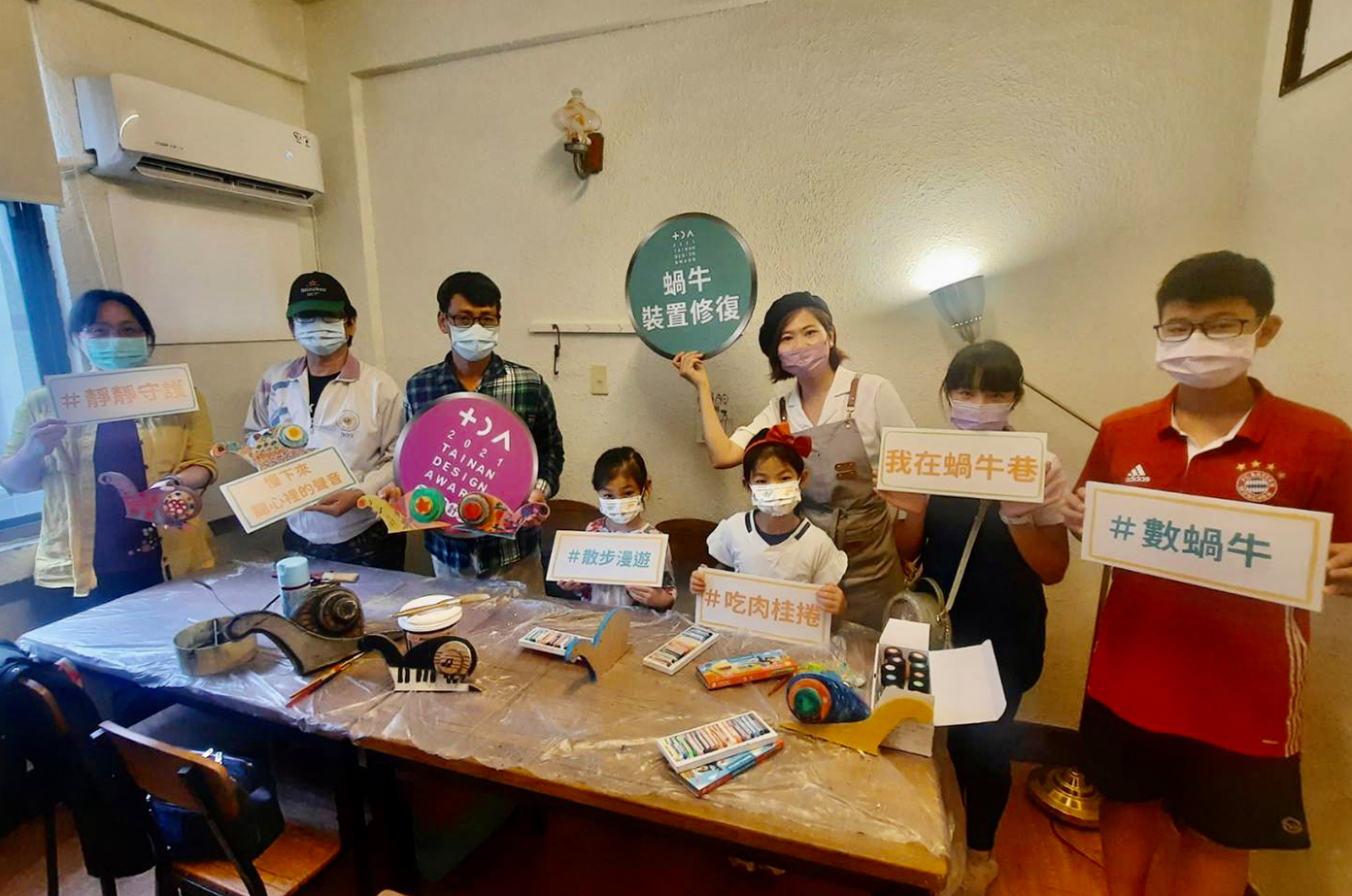 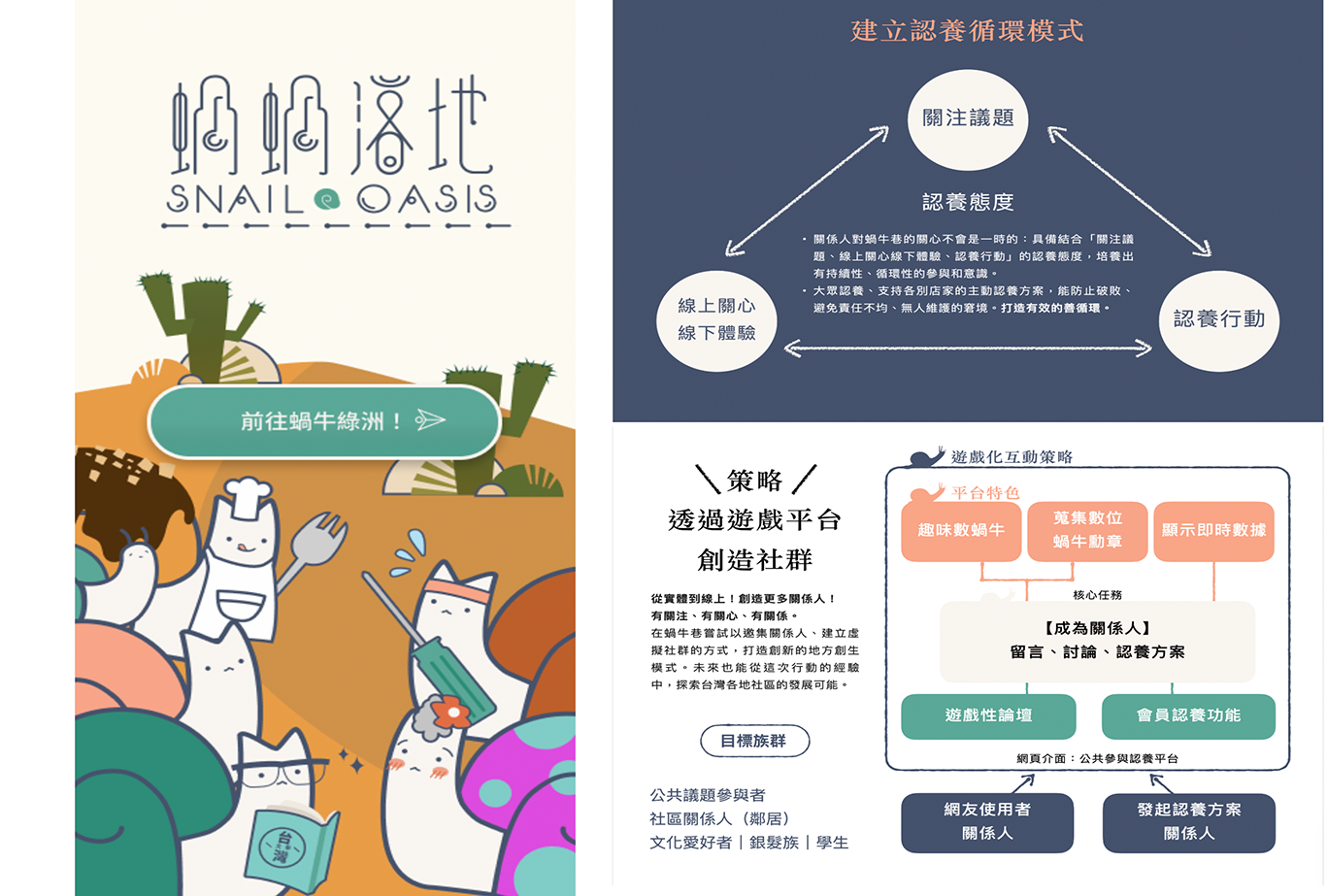 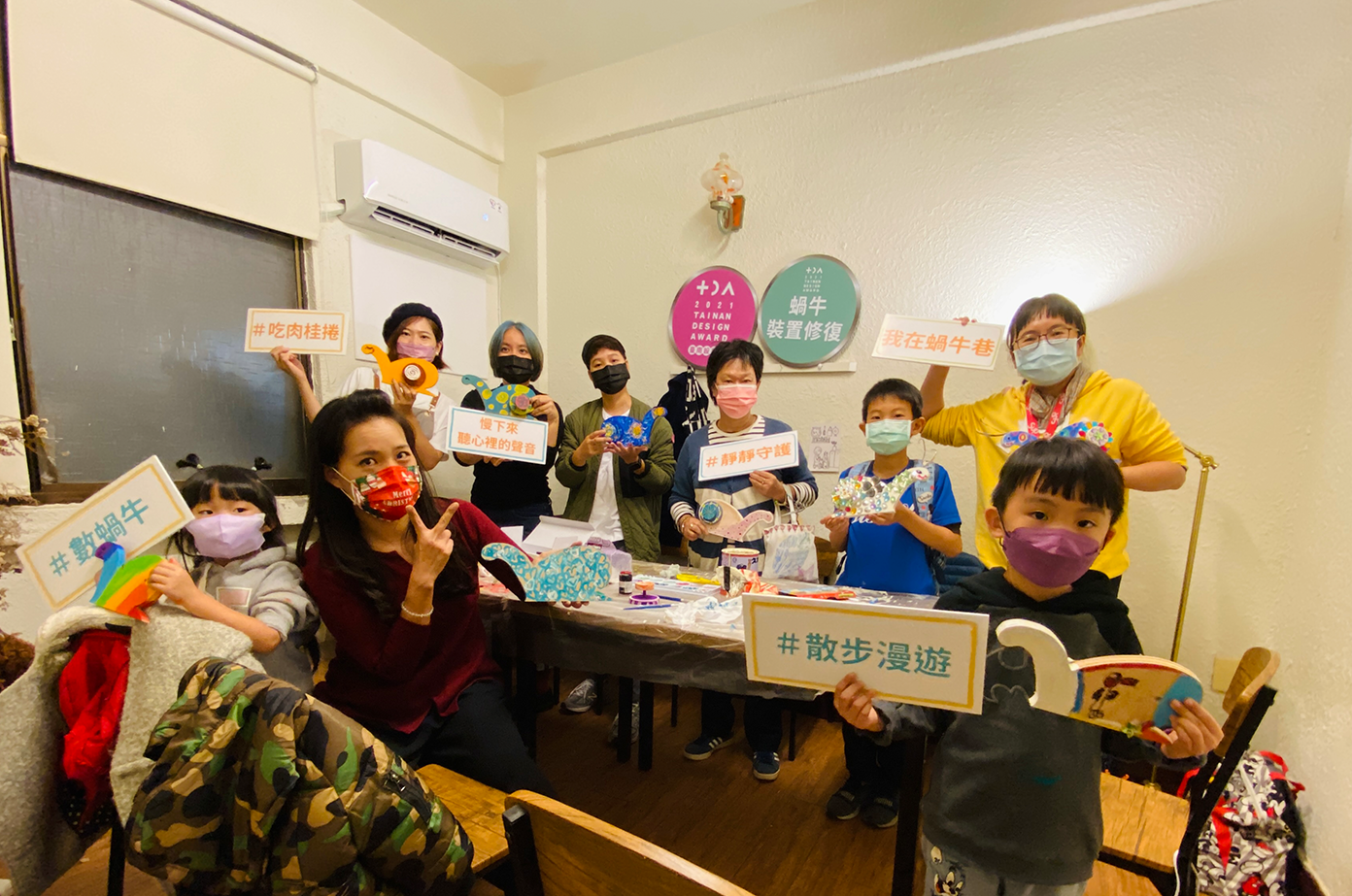 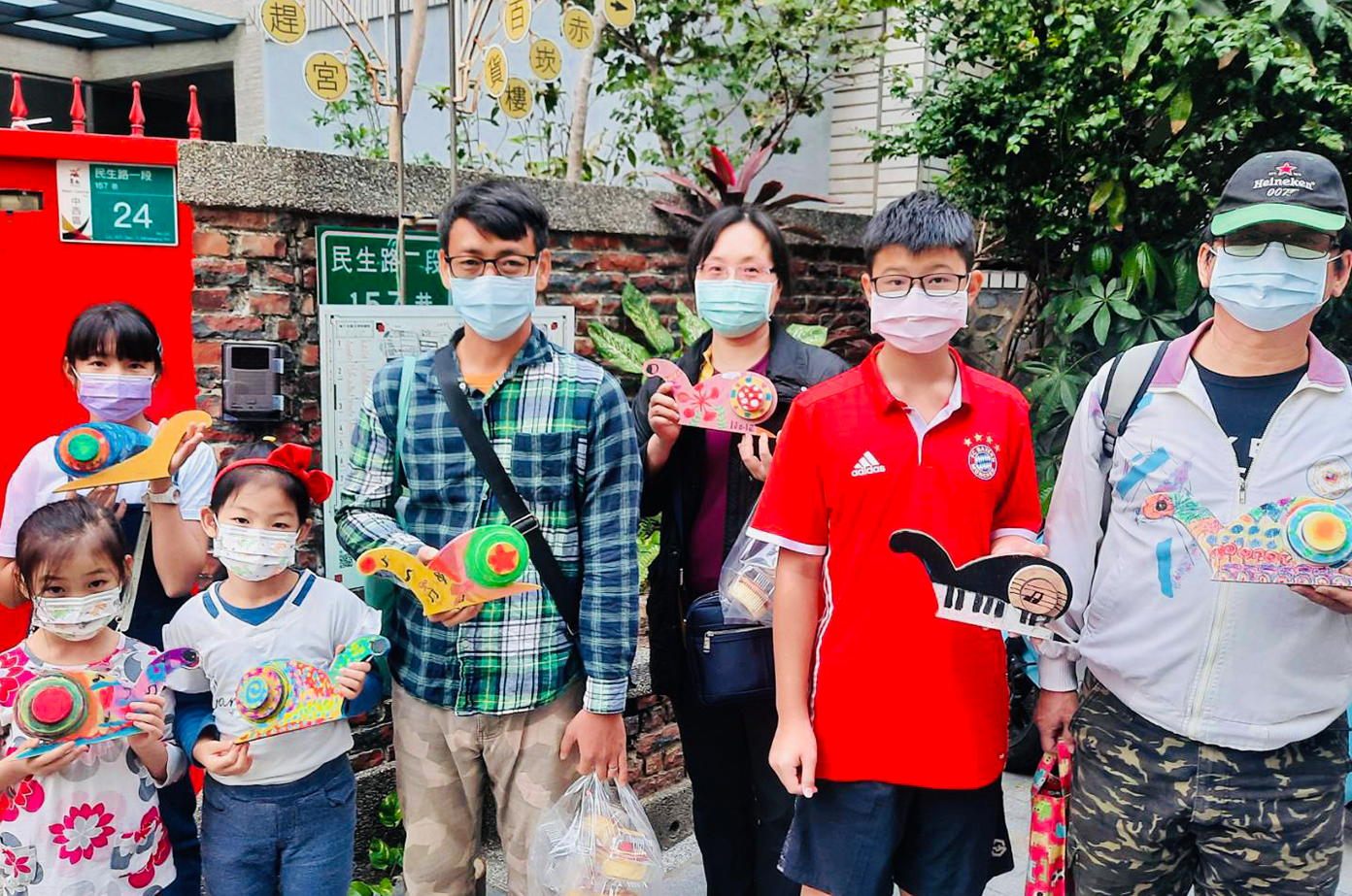 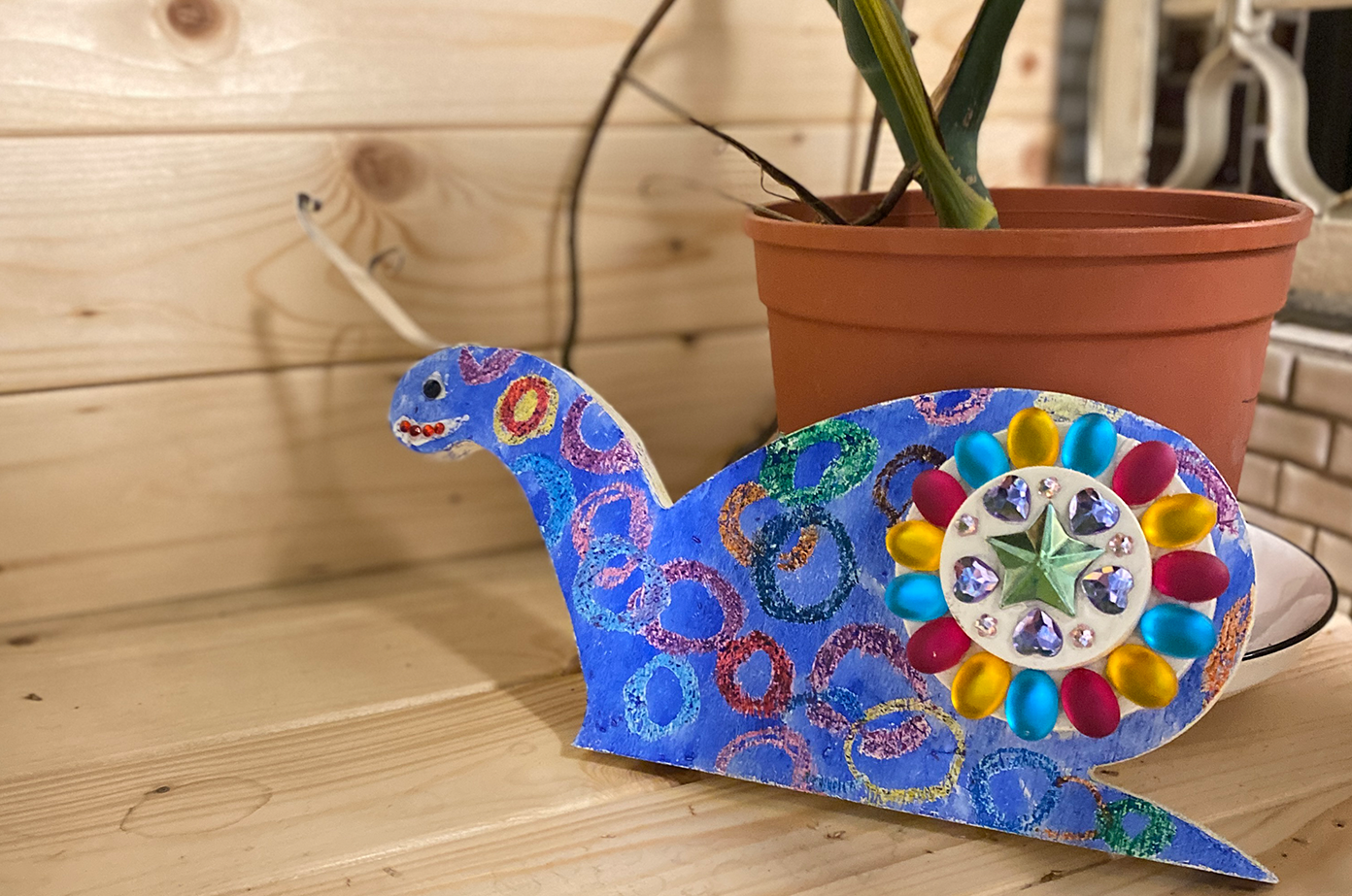 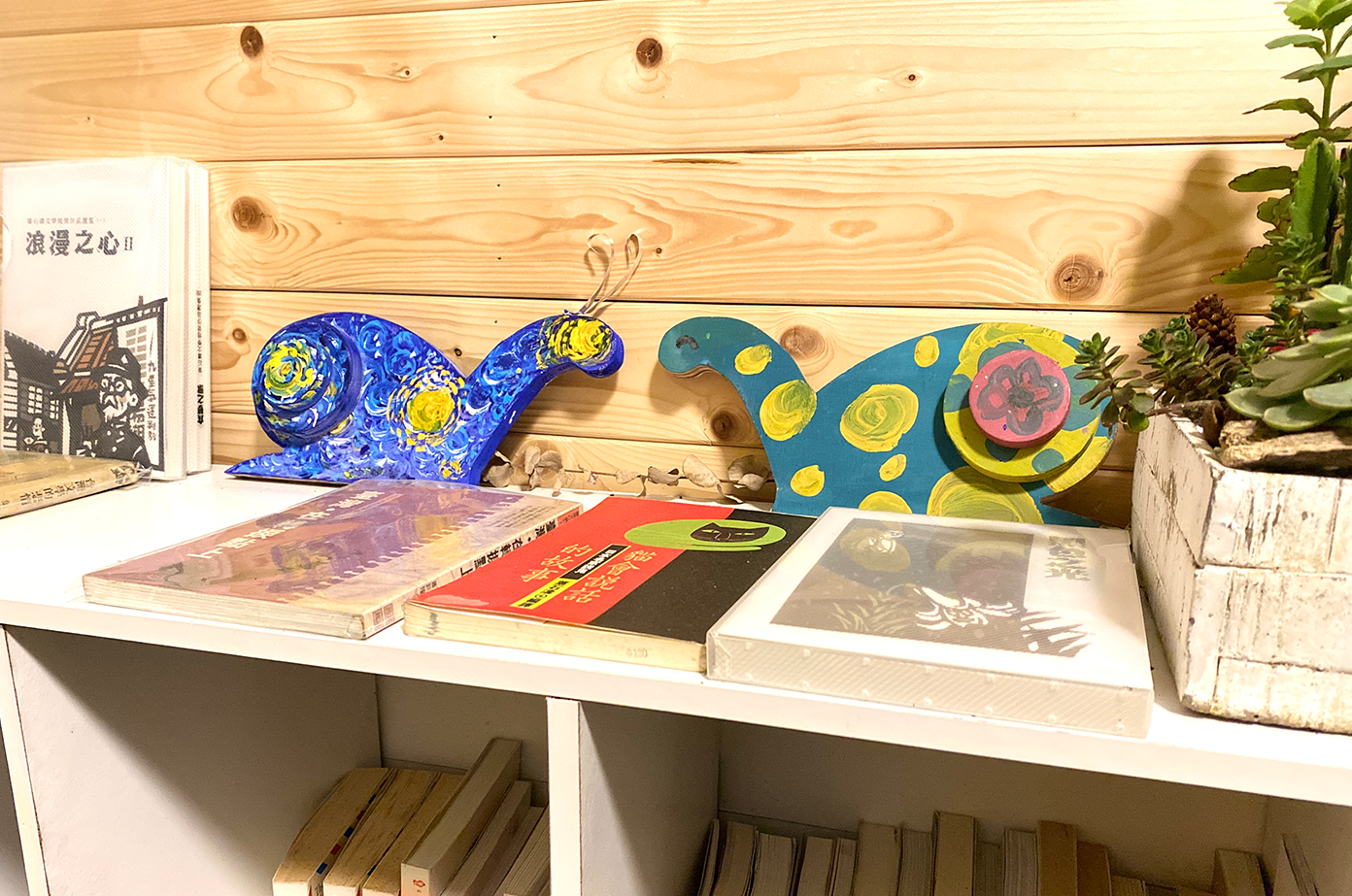 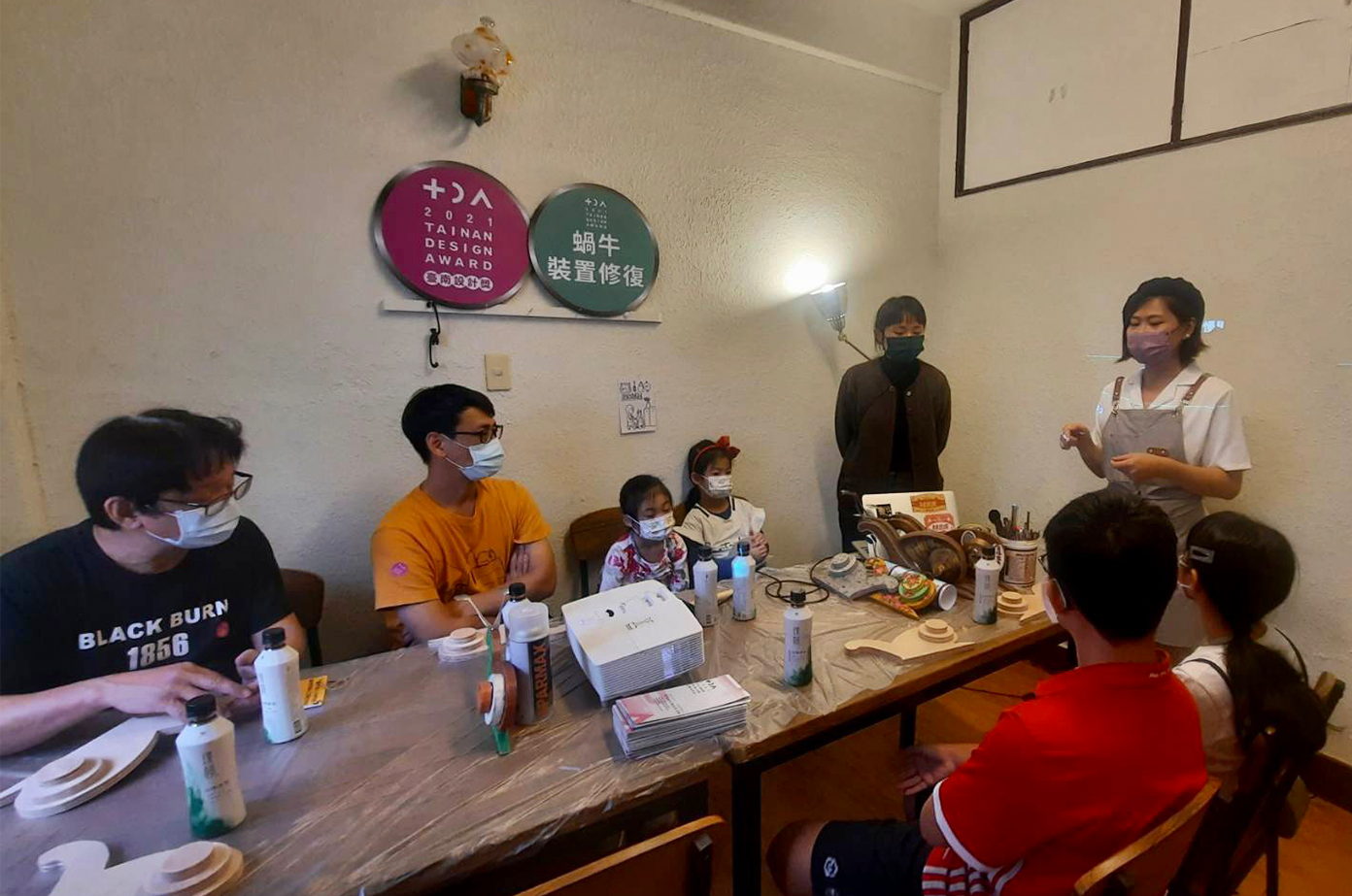 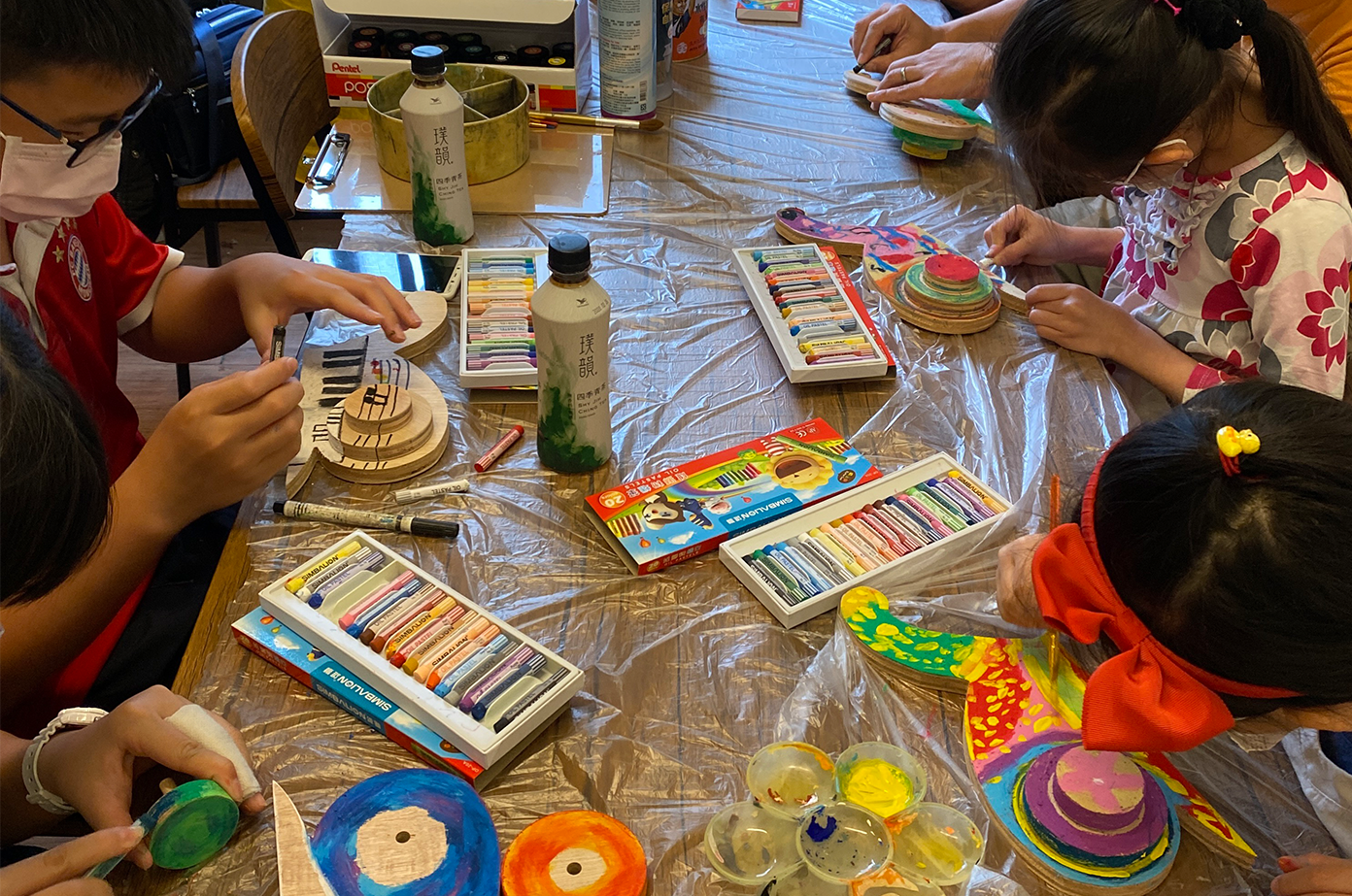 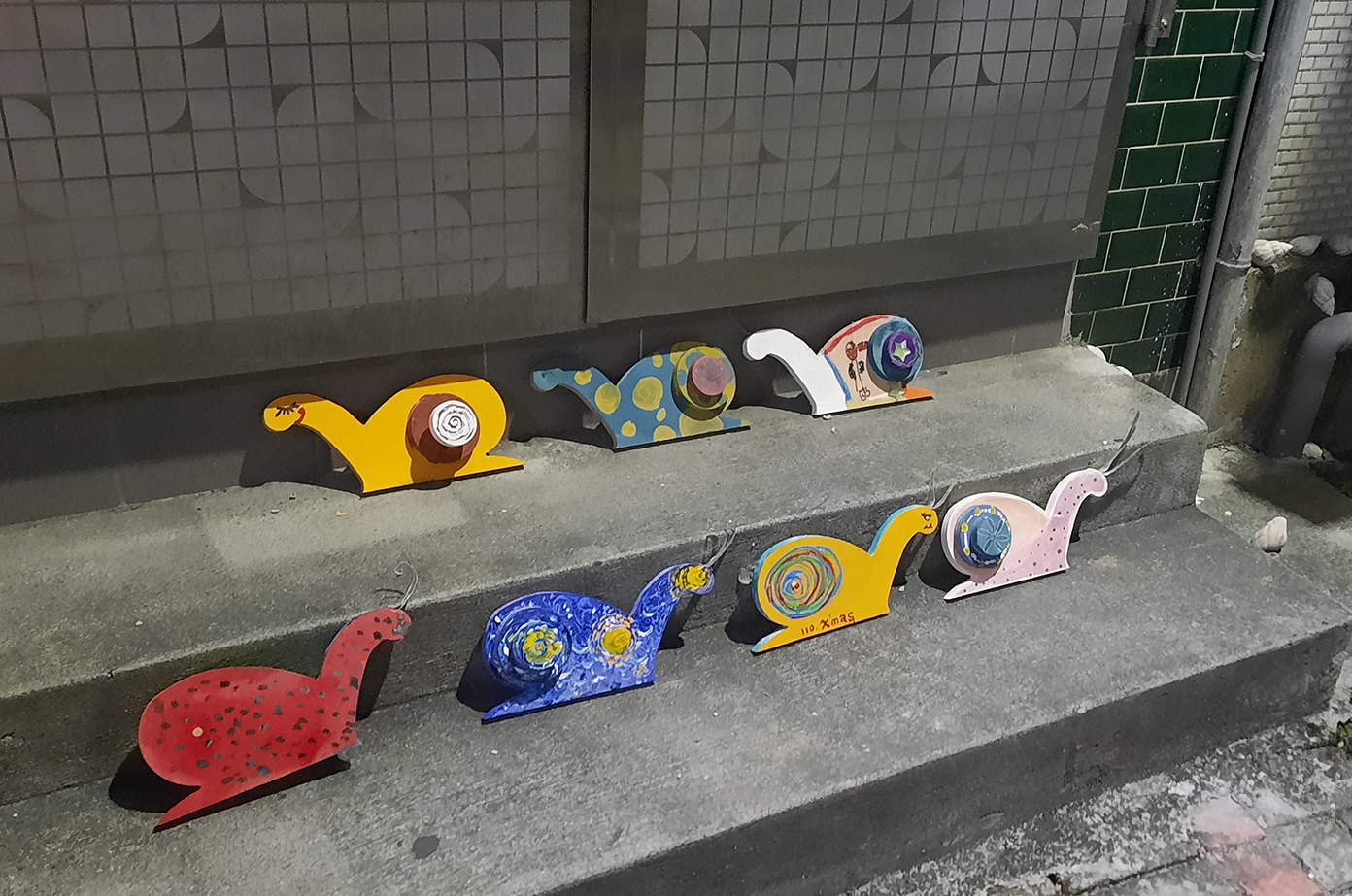 Prev
Back to news
Next